Heart disease is the number one killer of American women. Heart disease kills more women than all forms of cancers combined. Approximately 43 million American women are affected. As we celebrate the 10th anniversary of the American Heart Association's Go Red for Women campaign on Friday, February 1, 2013, we all have a chance to learn more about heart disease in women, create awareness and educate others.

Recognizing the fact that hundreds of thousands of women were dying of heart disease, but it was still being viewed primarily as a man's disease, in 2003 the AHA joined forces with the National Heart, Lung & Blood Institute to start a campaign encouraging Americans to wear red on the first Friday of February to promote greater recognition of the risks and realities of heart disease among women.

In the past 10 years, the Go Red for Women campaign has made impressive strides in creating greater awareness among the public at large and policy makers. Since 2003: 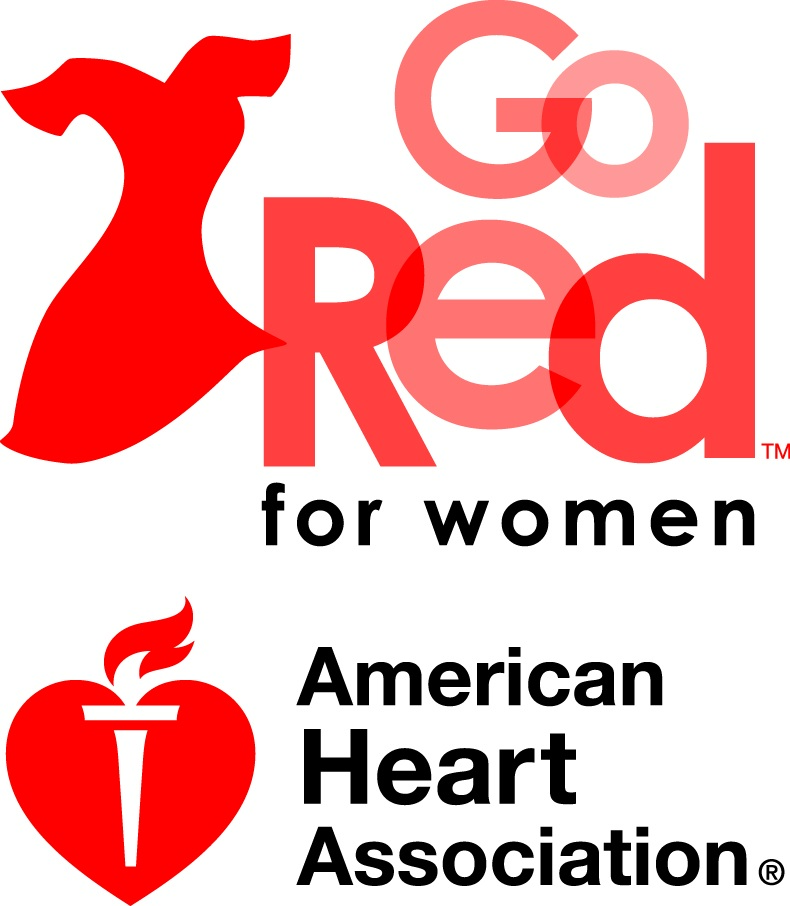 What can you do?

There are many simple things you can do to show your support, create increased awareness of heart disease among women and help advance the great work already achieved by this campaign.

How will you support the Go Red for Women campaign on Friday?

5 Guidelines for Questioning Your Doctors About Migraine Treatments