Living With a Disease That’s Dismissed as Inconsequential

Migraine has rendered my life and my personality nearly unrecognizable. To say it has wreaked havoc on my life is the understatement of the century.

This is an experience familiar to many people who have migraine. Yet, also like so many others with migraine, I’m wary to tell anyone about the devastation because the response is so often: “What’s the big deal, it’s just a headache?” or “Take an aspirin and get over it.” Most of the time, this makes me feel isolated and sad, but sometimes I get angry. During a recent bout of fury, I wondered how the general public’s understanding of a disease could be so radically different from the reality of people who live with it. These are some of the questions I pondered in that anger.

Downplaying the impact of migraine

How is it OK that the dearth of research funding tells people with migraine that their lives don’t matter?

How is OK that a neurological disease that causes as much disruption as epilepsy—and affects 10 times as many people—is thought of as just a headache? 6

Fearful of the next migraine attack

How is it OK that people with migraine live in fear of the next attack, no matter if they have attacks three times a week or three times a year?

Many people live with migraine

How is OK that as many as 15 million Americans have migraine attacks on a near-daily basis?1

How is it OK that when a kid tells their parents that they have frequent, painful headaches, the response is often “take an aspirin and stop complaining,” rather than taking the child to a doctor for evaluation?

How is it OK that kids have to repeat grades in school because they’re so sick from migraine that they miss too much to keep up? Or that people have to drop out of college because of migraine?

How is it OK that kids as young as two can say, “Shhh! Daddy has a migraine” or “Don’t upset mama, she’ll get a migraine”?

How is it OK that people who want nothing more than to be parents live childless because migraine is so severe that they are unable to care for themselves, much less children?

How is it OK that when someone on a migraine forum says, “I don’t think suicide is an option for me, but I hope to get cancer and not treat it so it will kill me,” the most common response is, “Me too”?

How is OK that even though there are medications that can provide many people with migraine relief, primary care physicians continue to prescribe medications that aren’t particularly effective for migraine and can actually make it worse?

How is it OK that people live for years, even decades, with severe, continuous migraine, despite seeing the best headache specialists in the world and trying treatment after treatment?

Migraine is a disability

How is OK that, according to a highly respected WHO study, severe migraine is as disabling as active psychosis, severe depression, quadriplegia, and terminal stage cancer, yet most people think it’s just a headache? 5

The realities of life with migraine

None of these things are truly OK, of course, but it is the reality those of us with migraine face on a daily basis. We live with a disease that affects every aspect of our lives and can cause massive disability, yet we’re surrounded by people who seem to think this is no big deal. Even those of us with solid support systems are told nearly every day in ways large and small that our suffering doesn’t matter. It can come from partners, family members, friends, bosses, coworkers, grocery store clerks, nurses, doctors, pharmacists, the media, even the government. This is not OK. 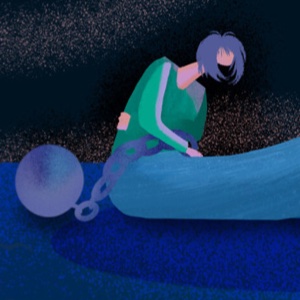 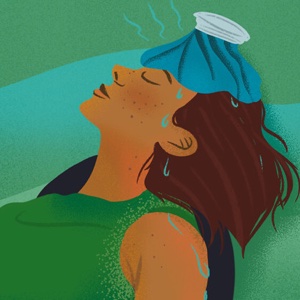 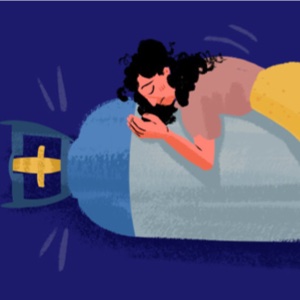 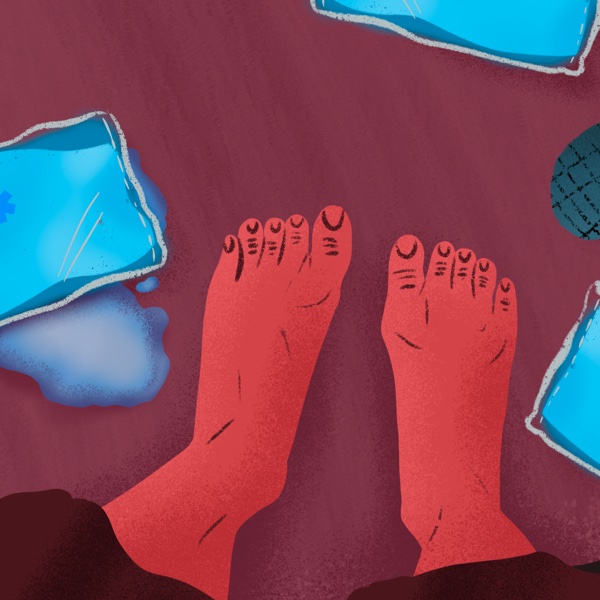