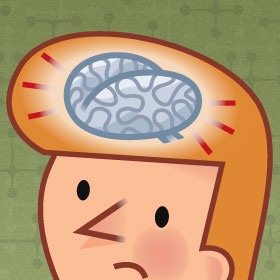 ICHD-III (beta) was officially unveiled at the International Headache Congress in June 2013, following exhaustive efforts by a committee charged with updating the guidelines. The ICHD is a project of the International Headache Society with the goal of providing worldwide consistency in diagnosis and classification of Headache Disorders. At the American Headache Society’s Scottsdale Headache Symposium I had the opportunity to attend a presentation offering an overview of the most significant changes offered in ICHD-III (beta).