Migraine attacks are known to negatively impact many aspects of everyday life, one of which is how we function in the workplace. Migraine prevalence has been shown to peak between the ages of 25 and 55 years, which coincides with the time that most individuals with migraine are most likely to be employed.1,2 Migraines not only affect our overall productivity, but also how we are treated by our coworkers and our superiors. So, we asked our Facebook community if they had any migraine workplace horror stories to share. Here is what some of our community members had to say:

I lost my job and/or they threatened to fire me

My boss wanted proof that I have migraines

I’ve been accused of faking it

People tell me to work through it

There are a lot of triggers in the workplace

Do you have any workplace horror stories to share? Please post in the comments! Also, take a look at what Diana had to say about the ADA accommodations and migraine triggers as well as her thoughts on migraine-triggering fragrances and the workplace! 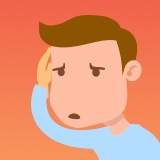 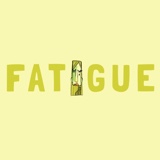 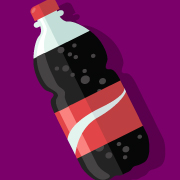 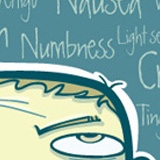