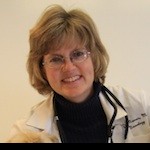 “My doctor says my migraines are caused by stress,” is something I have often heard from frustrated patients. Does stress cause migraines — yes and no. Stress is not the cause of having migraines. But if you’re susceptible to getting migraines, stress is very likely to be a trigger for you.

Stress is one of the most potent triggers for most medical problems and the most commonly listed trigger for migraine. At least two in every three adult migraine sufferers will note that stress is a consistent trigger for individual migraine attacks. A new study that will be published in the Journal of Headache and Pain next year will report that stress triggers migraines for three in every four children and adolescents with migraine. Heart disease, diabetes, Parkinson’s disease, epilepsy, bowel disease, and other conditions all characteristically get worse when people are under stress. Back when I was first starting out as a doctor and insurance companies allowed you to keep people in the hospital for more than today’s quick turnarounds, I came to expect improvements in many of my neurological patients after a few days in the hospital — not because my treatments were so effective, but because we’d temporarily gotten rid of the daily stresses that had aggravated their conditions.

Just because stress may be a trigger doesn’t make your migraine less “real.” Older people with heart disease may have a heart attack when they’re under extreme stress. Nobody would say, “Oh, that was just a stress heart attack — that one doesn’t count!” The same with migraines. Whether it’s stress, hormonal imbalance, skipping a meal, or something else that triggered today’s attack — the attack is just as real regardless of what triggered it.

To see if stress may be an important trigger for you, complete the quiz below. Recognizing the role that stress might be playing in your attacks is an essential first step toward getting better control over your migraines. 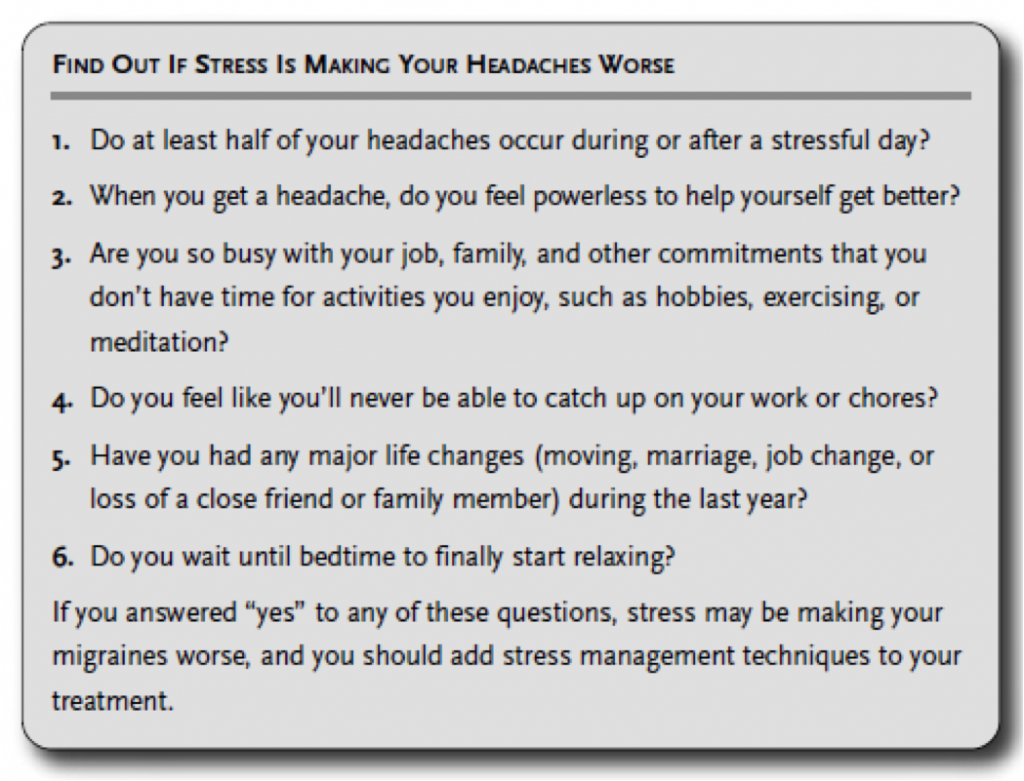