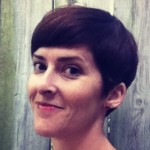 The business of wearable medical technology is booming. From biofeedback headgear for relaxation to contact lenses that can detect glucose levels, anyone with some extra cash to burn is sure to become a bionic cyborg in no time.

The Cefaly, developed by a Belgium-based company, allows at least some people with migraine to jump on the bandwagon and try their luck with non-pharmaceutical medical technology. According to the information booklet that comes with the Cefaly, the tSNS (transcutaneous Supraorbital NeuroStimulation) device sends electrical signals to the the trigeminal nerve – the nerve that is responsible for pain and sensation in the face – to both block pain signals and stimulate endorphins.

Cefaly Technology has just released a more compact and convenient FDA approved model, Cefaly II, so far available exclusively in the U.S. with a prescription. It will be basically the same as the first Cefaly in function, but the compact design uses magnets making it easier to transport, and the rechargeable USB lithium battery means no more purses full of extra triple As. The only other difference is that users have the option to “ramp up” to full intensity as quickly as they like. 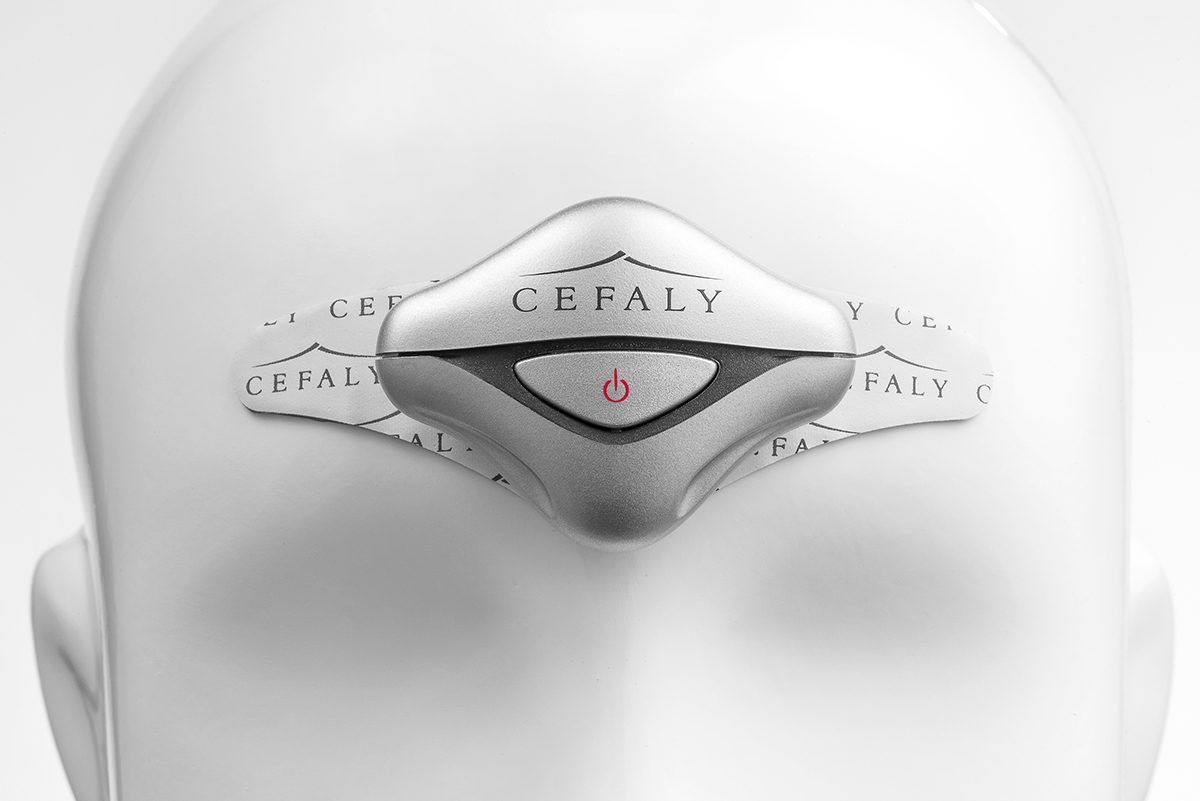 According to the Journal of Headache and Pain, just over half of their 2,313 test subjects with migraine were satisfied with the Cefaly I, but many of those who were unsatisfied did not use the device as recommended: “After a testing period of 58.2 days on average, 46.6% of the 2,313 renters were not satisfied and returned the device, but the compliance check showed that they used it only for 48.6% of the recommended time. The remaining 54.4% of subjects were satisfied with the tSNS treatment and willing to purchase the device”¹

Cefaly Technology frames clinical findings in a more favorable light, stating in their recent press release that “in clinical trials 81% of compliant patients showed a significant reduction in migraine attacks and up to a 75% reduction in consumption of migraine medications.”

Adverse side effects have only been noted in a small percentage of patients, and mostly relate to discomfort, pain, and the odd allergic reaction to the electrodes, for which an alternative is available.

While these findings are promising, I do wonder what got in the way of regular use of the device for so many subjects. The amount of “non-compliance” cannot be explained by adverse reactions to the device alone, so perhaps people found it difficult to fit into their lives for other reasons. Maybe the new compact design will make regular use more feasible?

Anecdotally, I’m pleased to share my own Cefaly success story. I received my Cefaly (the original Star Trek-like headband/tiara version) in the mail from Costco.ca over a year and a half ago without a prescription. The Canadian version came with two very similar settings. Desperate for relief, I immediately started using it several times a day on the preventative setting, plus additional sessions on the slightly more intense abortive setting during an attack. Although it’s hard to determine the efficacy of any one treatment when there are so many other factors beyond our control (the weather for instance), I did see a 30% decrease in migraine attacks in the following months. Unfortunately, this was not enough improvement to warrant a substantial decrease in my medication use, but it did mean about two to four fewer nights a month of crying into an icepack, so that counts for something.

I have continued to use the device diligently since, and while I can’t say for sure that it has helped preventatively, I can say with certainty that it often helps to decrease my acute head pain during an attack. It can be difficult to concentrate or move around while wearing the device, so I also make a point of sitting quietly or sometimes even meditating while wearing the device, which may be a contributing factor in its efficacy.

My criticisms are these:

Most of my friends and family have volunteered to try the device. Some found the sensations excruciating, and others barely noticeable. Interestingly, like myself, one friend found it distractingly painful one day, and entirely satisfying the next.

If you do take the plunge, be sure to save your receipt and packaging to take advantage of the 60-day money back guarantee if necessary. Perhaps you can try one at a pain/migraine and headache clinic before buying or even search out a used Cefaly at a reduced price (there must be many out there gathering dust). At the very least, you’re sure to produce some interesting celfalies… Hehe. 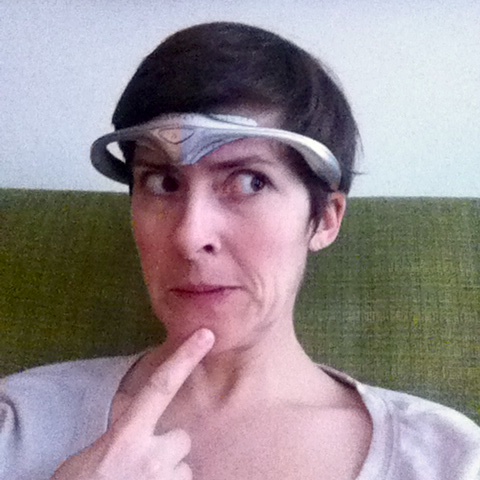 Best of luck to all future Cefaly users! Until there’s a cure, may you always be finding new, effective tools for your migraine toolbox.