Stop Trying to Stay Positive All the Time

“I try to stay positive, but living with chronic pain is so hard. I don’t know what to do.” My normally stoic friend was in tears when she said this.

“So stop trying to stay positive,” I said.

Though my friend was speechless, the mix of incredulity and relief on her face spoke volumes.

Pretending can be exhuasting

My response may sound flippant or callous, but it is rooted in deep compassion. Not trying to be positive all the time is a radical act of self-care. Once I stopped trying to “stay positive,” living with migraine became so much easier.

No one can stay positive all the time. No one. Living with a chronic condition is hard. It’s exhausting and full of grief and loss. Attempting to stay positive requires pretending like all those other emotions swirling around just don’t exist. But they do. Pretending they aren’t there won’t make the difficult thoughts and emotions go away. In fact, feeling bad about yourself for not being able to banish those thoughts will likely add to your grief. And you’ll expend precious energy trying to suppress them, which never works for long.

Aiming for a balance of emotions

Despite society’s dogmatic insistence on the pursuit of positive emotions, we cycle through positive and negative emotions all day every day. That’s part of being human. The trick is not getting stuck in any one emotional state. We might think (and be told) that we need to “stay positive,” but that’s just as fraught as staying angry all the time. The cult of positivity has somehow turned the idea of not dwelling on the negative into always striving for the positive.

Allowing yourself to feel all the feelings

While it may seem paradoxical, the best way to keep a healthy level of positivity is to experience enough of the painful emotions to find relief from them without being swallowed up by them permanently. Instead of trying to stay positive, throw yourself an occasional pity party. Feel the grief, pain, heartache, rage… feel all the emotions that have a grip on you that day. Cry, punch your pillow, scream until your throat is raw… whatever you need to do to get it out. Then move on. After you get the hurt out, then start looking for the positivity again—you will likely find the positive side feels more genuine than it once did.

When I first started blogging about migraine, I compulsively put a positive spin on the end of every post. That’s what I was doing in my thoughts, too—every single time I had a thought that felt negative, I made myself come up with a silver lining, even if that silver lining seemed completely absurd. Instead of reducing my despair, this practice was causing my despondency to escalate. Instead of helping myself cope better, I was making things worse invalidating my emotions at every turn.

Anger, hopelessness, and grief as one’s life is utterly changed by migraine are completely normal and healthy reactions. But I had so internalized the belief that acknowledging these emotions would cause more despair that I attempted to push them down instead. Trying to run from the emotions—which never works long-term—is actually what made the problem worse. Once I learned to face and process my emotions, living with chronic migraine became incalculably easier. Learning to feel these emotions, especially after years of suppressing them, is not easy, of course. And letting the pain out isn’t a one-time thing. You will have to do it over and over. It gets easier with practice (especially with the help of a therapist, which I can’t recommend highly enough) and the reward is so worth the effort.

Breathing a huge sigh of relief

My friend’s struggle with her chronic condition indeed got easier once she stopped trying to stay positive all the time. Although she was initially scared she’d be subsumed by her pain and rage, she wasn’t. With practice, she has become so much more comfortable living with her condition, even though her symptoms haven’t changed. She says it feels like she can finally let her breath out and remember who she is despite her illness.

That’s how I feel, too. It’s an enormous relief. 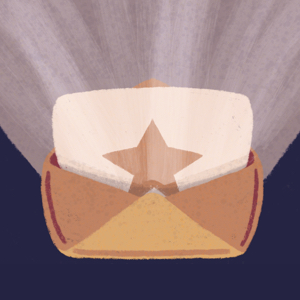 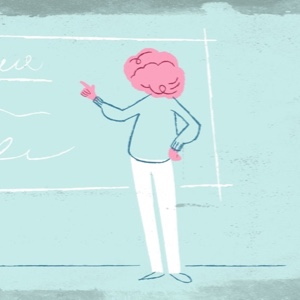 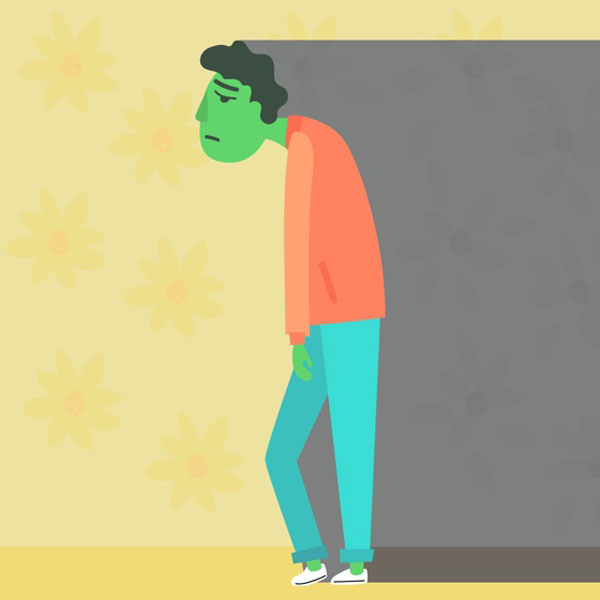 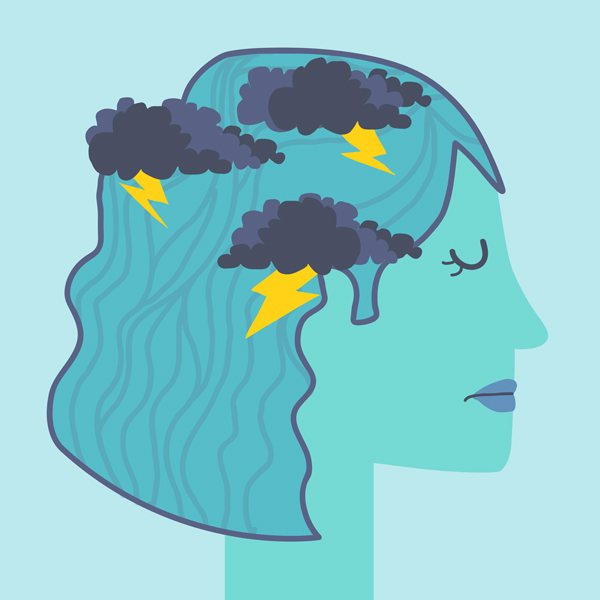