Three to a Bed: Me, My Husband, & Migraine

When my husband and I dated long distance, I looked forward to living in the same place so we could share a bed. Twenty years have dispelled that romantic notion. It’s not that 18 years of marriage have killed our romance, but the need for good sleep has supplanted those idealized daydreams of bed-sharing.

Migraine-induced nightmares and night sweats make me kick and thrash in my sleep. With my temperature regulation out of whack, I throw off the covers, then cuddle under them when I start shivering a few minutes later. Even when this doesn’t wake my husband up completely, it causes him to toss and turn. Since every movement hurts when I have a migraine, when he shifts even the slightest bit, I want to scream, “STOP MOVING THE EFFING BED!” Plus, when he’s stressed, he doesn’t roll over normally, he levitates and flops.

We’ve been trying to sort out our mutually disturbed sleep out for years. The first attempt was to get a queen latex mattress on a sturdy platform bed. When that was no longer sufficient, we replaced our top sheet and blankets with individual comforters with duvet covers. We thought this brilliant idea had solved the problem. Meanwhile, my husband began talking to his doctors about daytime fatigue. He was given a variety of diagnoses and solutions. Some helped a bit, but the worst of the fatigue remained.

My husband got a cold a couple months ago and slept in the office/guest room so he wouldn’t keep me awake coughing. Despite being sick, he woke up better rested than usual. After his cold subsided, he stayed in the guest room a few more nights. His fatigue decreased even more. That we’re both suffering from sharing our current queen bed became an undeniable fact.

A quarter of U.S. couples sleep in separate beds and 10% sleep in separate rooms, according to the National Sleep Foundation. My firsthand experience has shown me that not sharing a bed, or even a room, is perfectly logical for some couples. Still, society has conditioned me to believe that only people in unhappy relationships sleep separately. To be clear, my husband and I are deeply in love. Our relationship is probably the best it has ever been. Yet when I told a friend we were sleeping in separate rooms, she looked shocked, like this must portend the end of our relationship.

My husband and I are going back and forth about solutions. We want to return to sleeping in the same room. I’d like two twin beds next to each other; my husband thinks we just need a larger bed. He’s OK with two mattresses, but wants them in the same frame; I think the frames need to be separate to isolate movement. My extreme sensitivity to odors (and possibly chemicals) adds another layer of complication—latex mattress are the only nontoxic choice, but they’ll still have to air out, and even low- or no-VOC wood finishes have been problematic for me before. We go around and around and still haven’t made a decision.

I miss sleeping in the same room as my husband. I’ve resumed daydreaming about sharing a bed with him, but I can’t deny how much a solid night’s rest goes so far toward improving quality of life. For both of us. 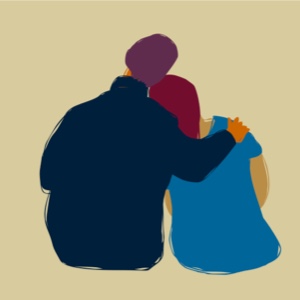 The Difference an Involved Partner Can Make 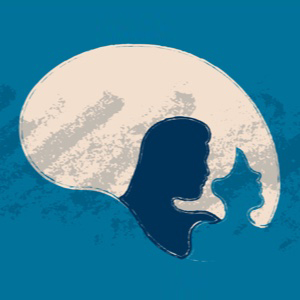 Not Tonight Dear, I Have a Migraine 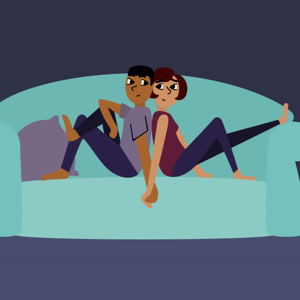 Loving Someone with Chronic Pain 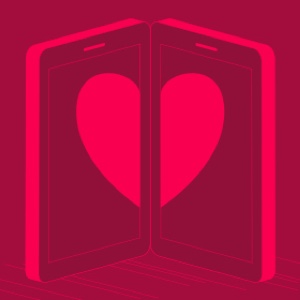