One June 4, 2019 the FDA approved Emgality (galcanezumab-gnlm) for the treatment of episodic cluster headache in adults. Emgality is a CGRP (calcitonin-gene related peptide) antagonist brought to market by Eli Lilly. In addition to its prior approval for the prevention of migraine, this approval is significant because it is the first drug approved in the US for decreasing the frequency of episodic cluster attacks.

What is cluster headache?

Cluster headache is a form of primary neurovascular headache that produces extreme pain and tends to occur in clusters, often at the same time of day, for several weeks to months. Cluster attacks may strike several times a day, generally lasting between 15 minutes and three hours. The pain is often described by people with cluster as a searing, burning, or stabbing severe pain and may begin behind or above one eye or in the temple.1

Other symptoms that may accompany this head pain may include excessive tearing of the eye and nasal congestion, drooping or swollen eyelids, facial flushing and sweating. Some people may also experience restlessness and agitation.

While migraine tends to be more commonly diagnosed among women, men are more likely to diagnosed with cluster headache compared to women. It is estimated that about 250,000 in the U.S. have the condition.1

Emgality is delivered as a subcutaneous injection and is approved to be given once a month for the length of a cluster period, which on average in a clinical trial, tend to last two weeks to 10 weeks. For cluster patients approved for this treatment, the dose will be 300 mg (administered as 3 consecutive injections of 100 mg each) at the onset of the cluster period, and then monthly until the end of the cluster period, compared with a 120 mg per month dose given to prevent migraine.2

The clinical trial that demonstrated the effectiveness of Emgality for the treatment of episodic cluster headache compared the drug to a placebo (a non-drug) in 106 patients. This study measured the average number of cluster headaches per week for three weeks. During the three-week period, patients taking Emgality experienced 8.7 fewer weekly cluster headache attacks than they did at the beginning of the study period, compared to 5.2 fewer attacks for patients on placebo.2 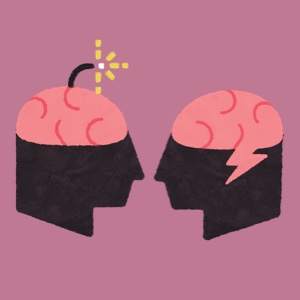 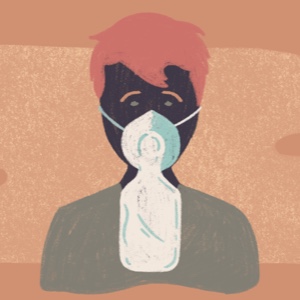 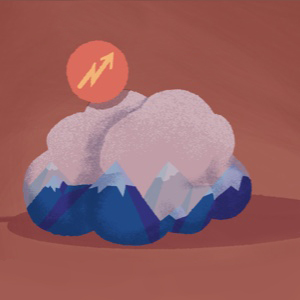 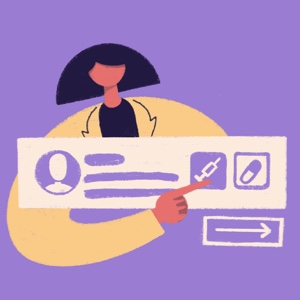