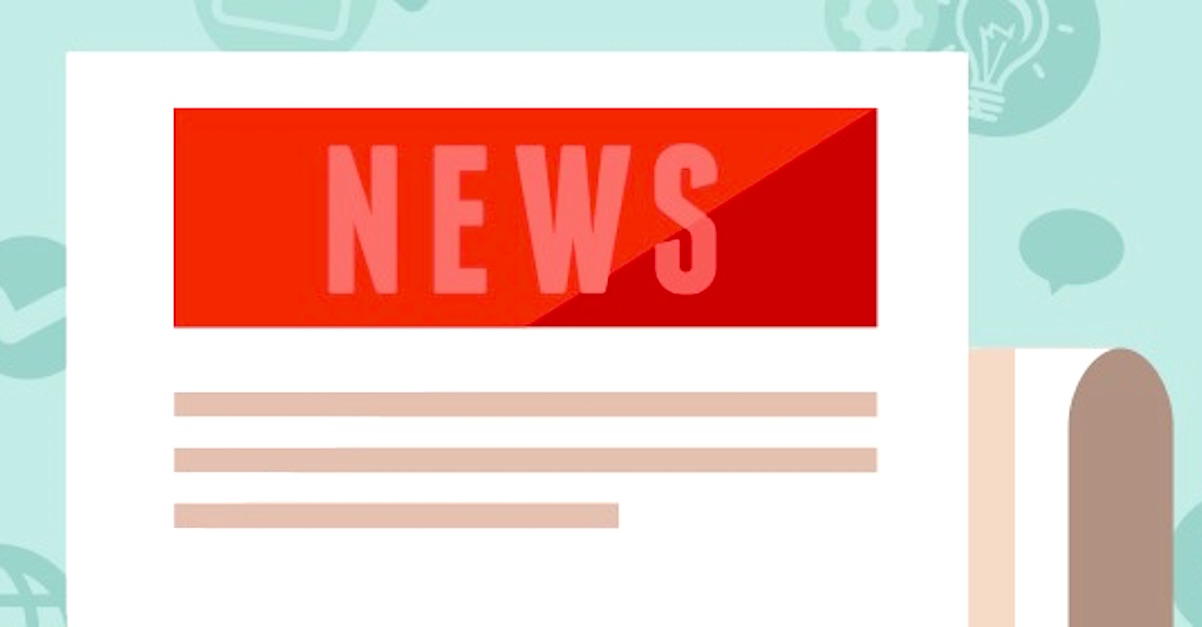 The U.S. Food and Drug Administration (FDA) approved a new oral medication for acute treatment of migraine disease this week. In clinical trials, lasmiditan (brand name Reyvow™) was able to resolve the “worst” symptoms of migraine within two hours after taking the drug. These symptoms included pain, nausea, light sensitivity and sound sensitivity.1

This approval is important as this is the first new class of acute migraine treatment approved by the FDA in more than two decades.

A total of 3,177 adults participated in two clinical trials in which lasmiditan (Reyvow™) was compared to a placebo (sugar pills). Lasmiditan performed much better at all doses that were tested in the studies.

People in the clinical trials were not allowed to take opioids, barbiturates, triptans, and ergots within 24 hours of taking lasmiditan. Twenty-two percent of participants were taking a migraine preventive drug in addition to lasmiditan or placebo during the study.

How does lasmiditan (Reyvow™) work?

Lasmiditan (Reyvow™) is a serotonin (5-HT) 1F receptor agonist. This means that the drug is believed to work by calming certain blood vessels and nerve endings in the brain which may contribute to migraine severity.3

What are the possible side effects of lasmiditan (Reyvow™)?

The most common side effects seen during clinical trials were:

Who can take lasmiditan (Reyvow™)?

Lasmiditan (Reyvow™) is approved as an acute treatment for adults with migraine, with or without aura. It is not approved as a drug to prevent migraine.2

This drug may not be safe for pregnant women. It should not be taken by people with severe liver disease.2

Things to know about lasmiditan (Reyvow™)

Lasmiditan (Reyvow™) can slow the central nervous system. People taking lasmiditan are advised to not drive or operate machinery for at least eight hours after taking the drug. This warning applies even if you feel well enough to drive.1-2

People who take lasmiditan should not drink alcohol or use other depressants.2

Lasmiditan (Reyvow™) may lower the heart rate too much when taken with other heart-rate-lowering drugs. It should not be prescribed to people who take P-gp and breast cancer resistant protein (BCRP) substrates.2