Aimovig: Is It My Happy Ending For Migraines? 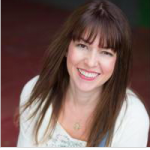 Once upon a time, I believed in fairy tales and happy endings were just a chapter away. In the first grade, I knew rainbow unicorns would rescue me from math and Harrison Ford as Han Solo would find me in this galaxy. As I grew up, my beliefs grew with me. My confidence in math unicorns fell by the wayside, yet meeting Harrison Ford remained a hope. Then, migraines took over my head, and my faith in happy endings ended.

Initially, I was hopeful natural remedies would help my migraines

When my migraines first began, I was sure my fairy tale ending was just around the corner. I held fast to the idea that a new treatment would be the one that worked. When diet changes, yoga, natural hormone replacement therapy, acupuncture, praying to math unicorns, and a slew of other ministrations didn’t do the trick, I sought professional medical help.

Then I tried one migraine medication after another

Each new medication my doctor suggested carried with it the potential of a new life and the promise of my legendary happy ending. This pill or that procedure would take me down a yellow brick road of salvation where my head would stop deep-frying itself, and I could finally live my fullest life with my family.

Longing for a pain-free life

My long list of non-working potions began to resemble my Christmas list—from my entire life. With my migraines taking over, I tried to find the fairy tale qualities in the now: the joy of my young son’s laugh, my husband’s silly jokes, or the butterfly that mesmerized us all. It would have to be enough, but I still secretly dreamt of a pain-free life.

Still, I was hesitant to try yet another new migraine treatment

He described how it worked, and I half-listened. It was so taxing to try new medications. Not only did new pills/tonics make me nervous, but I never knew how my body was going to react. I’d always been sensitive to even the most benign of over-the-counter medications. Would I break out in large purple spots or simply see them on everyone’s face? Still, I was willing to try.

Slowly but surely, Aimovig was a game-changer

I started taking the Aimovig injection as soon as it was released. In the beginning, I experienced no side-effects and also no change in my migraines. My migraines stayed daily. Then after three months, I realized I’d gone a full day without a migraine, and that day slipped into another one, and then another. I checked my hope at the door, and simply waited to see what would happen. After six months, my migraines became weekly, and for me this was a game-changer.

I’ve been using Aimovig for almost a year now, and in conjunction with other preventative medications I’m on, my migraines have stayed at their weekly pattern. I’ve gone from a daily agony to a weekly pain, which is without a doubt easier to manage. So while my fairy tale dream isn’t perfect, this part of my migraine path certainly feels happier, but an ending it is not…and I still haven’t met Harrison Ford. 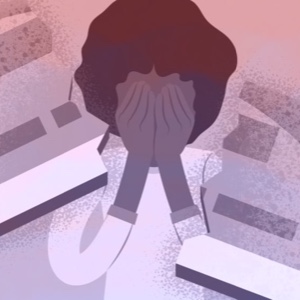 The Cost of Wellness – Affording the CGRPs 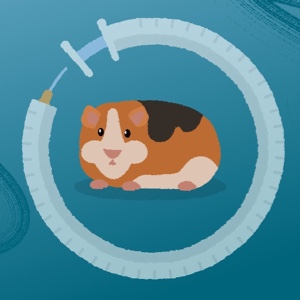 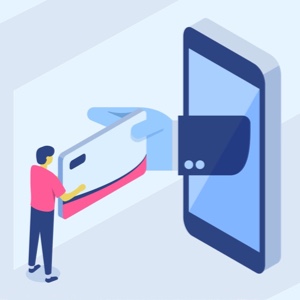 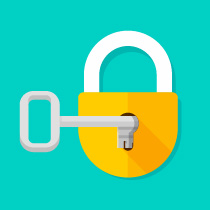 How Do CGRPs Work? Key and Lock Analogy