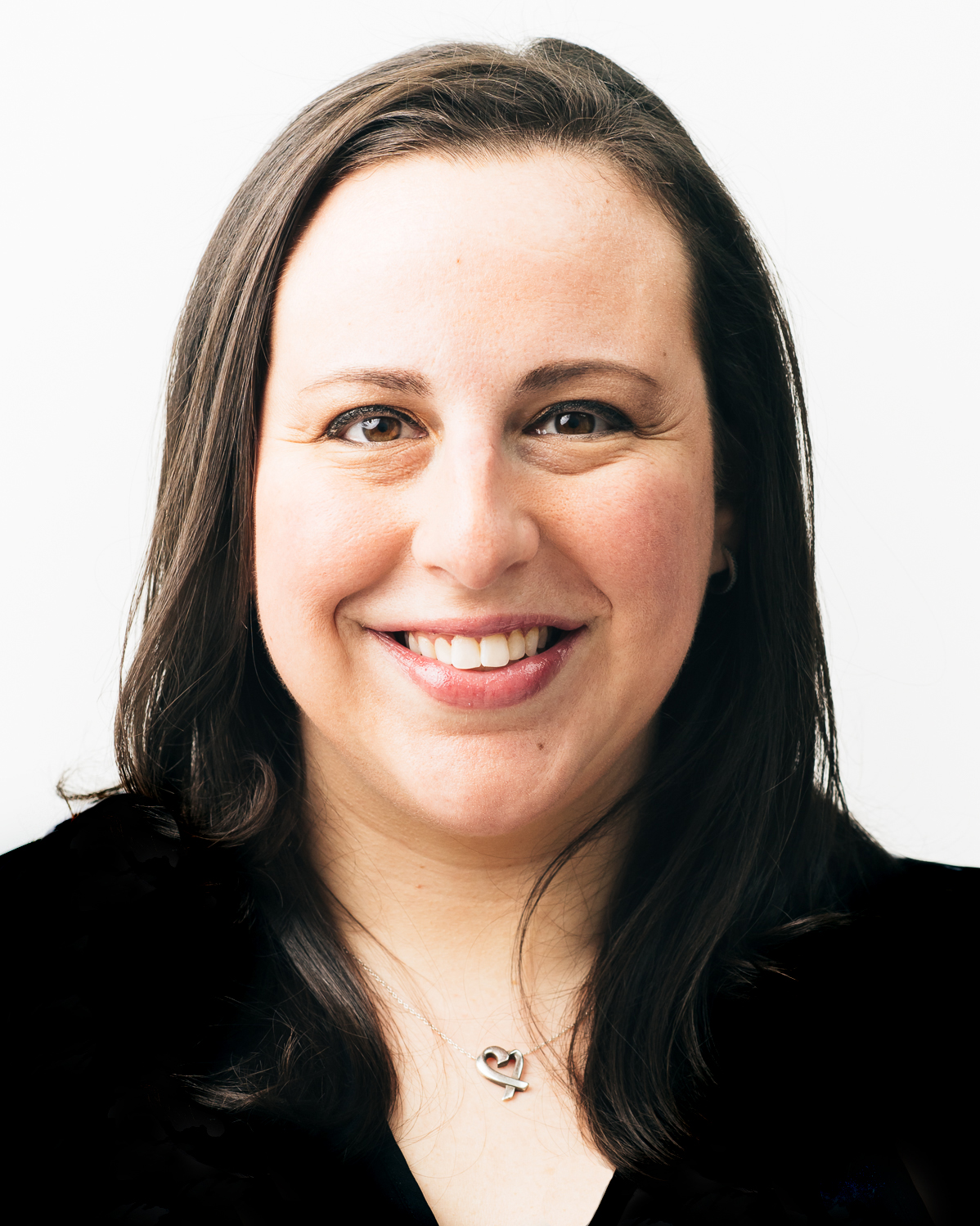 Amanda Osowski is a wife and mother living and working in Chicago, IL. After earning a Masters Degree in Public Health, Amanda worked in clinical trial recruitment, specializing in breaking down barriers between patients and enrollment into clinical research. During her journey through infertility and after becoming a new mom, Amanda founded Heartfelt Beginnings, an infertility and postpartum doula agency. Her passion for advocacy, community and writing along with her experiences of becoming a parent have made her a both a fierce advocate and a pillar of knowledge.

Amanda has suffered from Migraines since childhood, undergoing testing, medications, lifestyle changes and challenges as her parents aimed to reach the root of the problem. As a 10-year old, Amanda discovered that ice skating almost completely stopped her Migraines through a combination of cold air, endorphins and adrenaline. Grateful for the relief in debilitating symptoms, Amanda began a competitive figure skating career which lasted seven years, after which she taught classes and coached skaters until the age of 25. When Amanda began experiencing more frequent symptoms of Crohn’s disease, her ability to spend time on the ice was reduced. Since then, Amanda has used prescription medication, cold therapy, and other natural techniques to manage her migraines.

Additionally, Amanda has struggled with other chronic health conditions over the last decade including Crohn’s disease and Rheumatoid Arthritis, and the Depression, Anxiety and Medical-PTSD associated with these significant health challenges. Her experiences have led her to passionately fight for patients of all types to assert their own voice, advocate for themselves, and ultimately see an improvement in their quality of life. Amanda is focused on sharing her story and experiences with others, ensuring that nobody feels isolated or alone in their own lives, and providing quality resources to anyone who may need them, especially chronic illness patients.

Amanda is also the mom to a toddler conceived through IVF, and speaks candidly about pregnancy and parenting with Insomnia and other chronic illnesses. You can find Amanda on Instagram @amanda.osowski and on Twitter @amandabosowski sharing snippets of everyday life.

Click here to see all of Amanda's articles on Migraine.com.