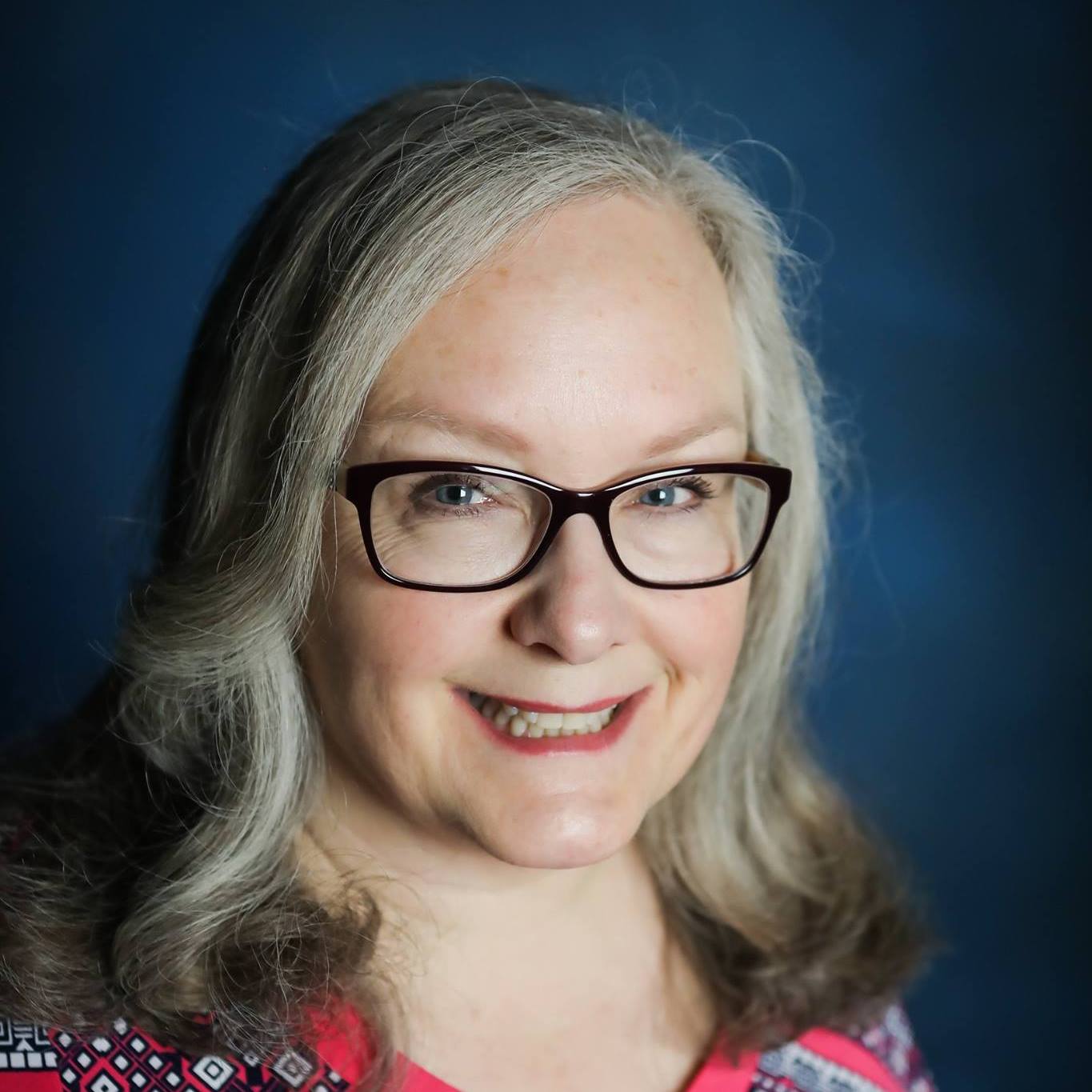 Nancy Harris Bonk is a patient advocate and educator has had the honor and privilege of helping patients empower themselves in taking an active role in their healthcare. Nancy became familiar with migraine disease when she started having migraine attacks around her menses. These were easily treated with over the counter medications for many years.

In December 1996, Nancy slipped and fell on a patch of black ice in her driveway smashing her head and sustaining a traumatic brain injury, changing her life forever. This fall triggered unrelenting head and neck pain and chronic migraine attacks. In addition to chronic head and neck pain, Nancy lives with hypothyroidism, depression, anxiety, idiopathic intracranial hypertension, and Fibromyalgia.

While living with intractable pain and raising her children, Nancy was searching for support and in 2003 founded the About.com (now Remedy Health) migraine discussion forum. In 2005 she became a moderator and from 2007 - 2013 was a Health Guide and Community Manager at Remedy Health.

In 2011 Nancy joined Health Union’s first site, Migraine.com, as a contributor/moderator and was nominated for the 2012 WEGO Health Activist Unsung Hero Award. Nancy joined U.S Pain as a Pain Ambassador and continues to represent them at live events. In April 2011, she founded the Western New York Migraine and Headache Disorder Support Group, the first local in person migraine and headache disorder support group in Buffalo, N.Y. This group meets monthly and continues to support and educate people with migraine and headache disease, their families, and friends.

In 2013 Nancy was named one of the Top Ten Social Health Media Makers in headache and migraine, was a WEGO Health Activist ‘Unsung Hero’ finalist, and has been a WEGO Health Activist award finalist in the categories of ‘Health Activist Hero” and “Best in Show; Facebook”. Nancy enjoys working closely with other health advocates on projects that create awareness and change in the headache disease community.

Nancy became the Executive Deputy Director of Chronic Migraine Awareness, Inc., a 501 (c) (3) nonprofit with over 45,000 members, in 2016. She is also a stakeholder with CHAMP – Coalition for Headache and Migraine Patients. CHAMP supports and works to identify unmet needs of the headache, migraine, and cluster disease community.

Nancy lives in Buffalo, N.Y. When she’s not advocating for people with headache disease, she enjoys baking, quilting and spending time with family.