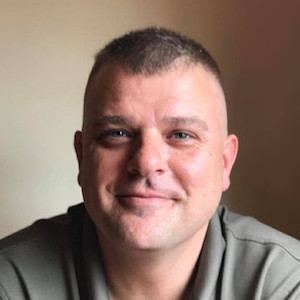 Steven was previously an advocate on Migraine.com.

Steven Workman is a husband and a father of four. In his South Texas home, he has two large dogs that are protective of him. During his service in the United States Army, 1st Infantry Division, during a deployment to Iraq, his battle with PTSD started and he began experiencing episodic migraines. He understands the challenge of trying to obtain treatment for even episodic migraines all too well.

In addition to managing his own challenges, his wife has chronic daily migraines and he has been her primary caregiver. Steven has worked closely with his wife on trying to help manage her care. When his wife started advocacy work with a non-profit group for chronic migraines, he also volunteered his time and talents to the group. Steven has also been a guest blogger for other migraine advocacy groups as well.

Steven wants to bring a number of elements into focus within the migraine community. He wants to give men with migraines a voice, since there is such a lower percentage of men than women that suffer with migraines, and bring more focus on the perspective of being a caregiver to somebody with chronic migraine.

Click here to see all of Steven's articles on Migraine.com.

Steven and his wife Amanda pictured below. 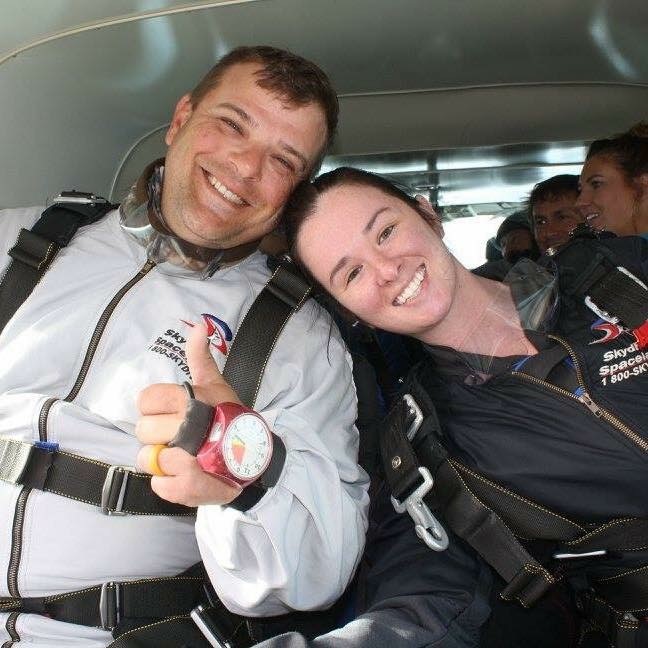 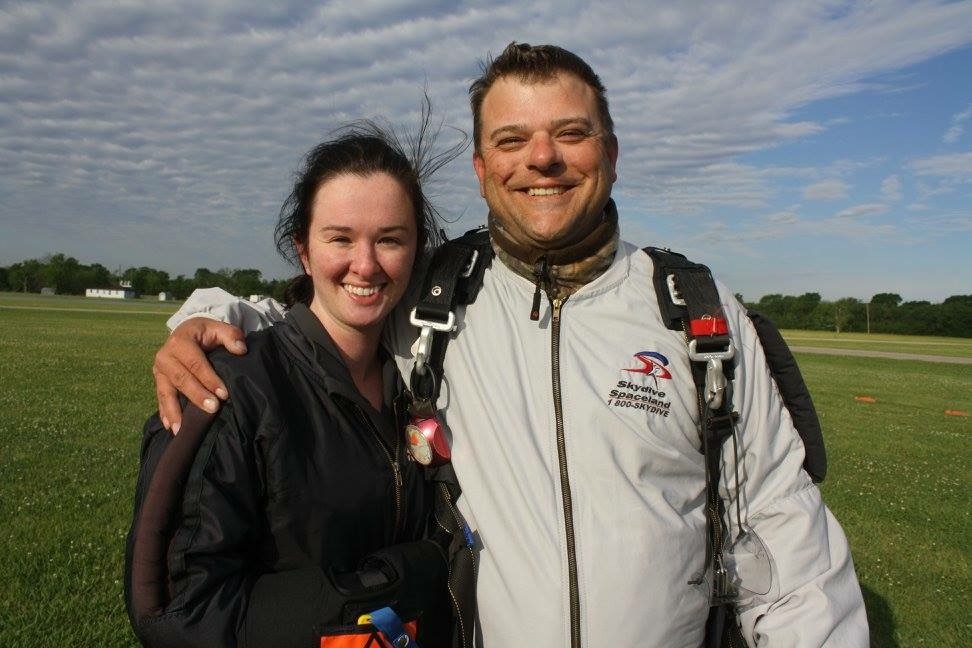 The Isolation of Chronic Migraine

The Ever Evolving Migraine Trigger