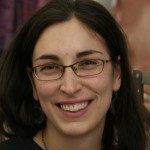 With Depression awareness month this October, I wanted to look back to my own experiences. I had almost forgotten that I once struggled with it daily over ten years ago. It held a tight grip around my heart before letting up, but perhaps not completely letting go.

I remember watching my favorite show, the X-Files. Mulder sat staring at the gun, contemplating suicide. We hear it go off and the episode ends. I wanted to disappear into the melancholy of Mulder’s universe. It seemed to match my mood a lot better than the mundane routine of 8th grade. What I felt goes beyond teen angst. It wasn’t something that would go away with the right boyfriend, a date to the prom, or an A in math class. It was as deep as my core and wrapped up in me.

For me, the depression finally started to lift when I saw a therapist. I don’t remember what we talked about, except how she said I was just a speck in the universe, and so my emotions were really very small even though they felt large. It sounds overly simple, but I found it to be a powerful lesson that still guides me through dealing with the chronic pain I now experience.


A few years ago I was stricken suddenly with chronic migraines. The migraines brought on their own type of depression. They led me to a deep, dark mood. I often cried uncontrollably during an attack. I didn’t cry from the pain but rather it was an involuntary symptom. After the attack was over, the migraine hangover would bring a feeling of immobility. I remember sitting at my chair willing myself to move, to get up and do something. Sometimes it would take twenty minutes, but I did always push myself up and into action again. I was not depressed during the worst periods of my migraines, but I did revisit many of those old feelings. In addition to the moods brought on from the attacks themselves, there was the process of coming face to face with sudden illness. All too fast I learned words like “rescue medicine,” and “pain scale.” It is difficult to describe the darkness one faces when they realize their body has become unreliable and unpredictable. One thing that got me through was mindfulness meditation as a tool to deal with the physical and emotional pain. Like in high school, I felt how small my pain and emotions can be compared to the universe around me. I also was able to find some things that help my migraines. As my migraines improve due to successful treatments, I emerge again my happy self.

I know there must be a connection between depression and migraines. So many people suffer from both. And so many of the symptoms, at least for me personally, are wrapped up with each other. Many of you out there will need to know that there are others with migraines who have battled depression, and won.

(Don’t miss our special section on Migraine & Mental Health if you are curious to learn more.) 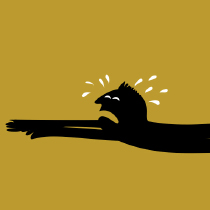 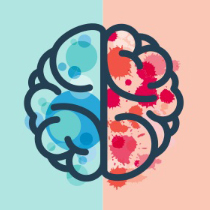 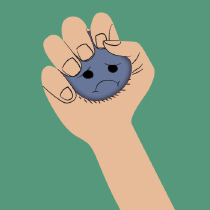 Migraine and Anxiety: A Multi-Faceted Relationship 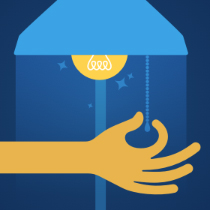