Research: What being a Migraine.com member means to you

Migraine.com just celebrated its 2-year anniversary as a community resource for people with migraine. About six months after the site was first launched, we asked you what you thought about the site—what kind of resources you were using and whether they were making an impact. A total of 524 of you answered our survey and the results were just released in the journal Headache.

Here's what we discovered: 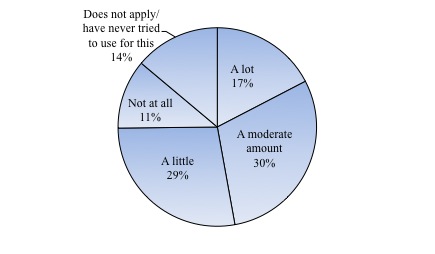 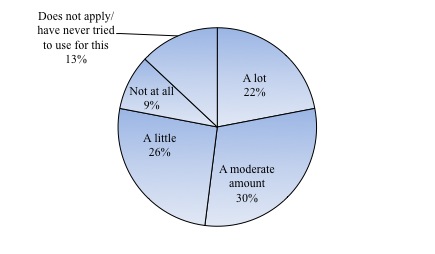 This survey helps to show that Migraine.com can have wide-reaching impacts for people with migraine. How do you use Migraine.com? Do you have ideas or suggestions?

You never forget what it is like to have a migraine.

Community Responses -Your Go-To Essentials During a Migraine