Triggers, which are sometimes called precipitating factors, can lead to a migraine attack when the person living with migraine is exposed to them or during withdrawal of the factor. (For example, sleep can be a trigger if a person gets too much or too little). Triggers are thought to cause a series of events in the brain of people with migraine which leads to migraine symptoms. 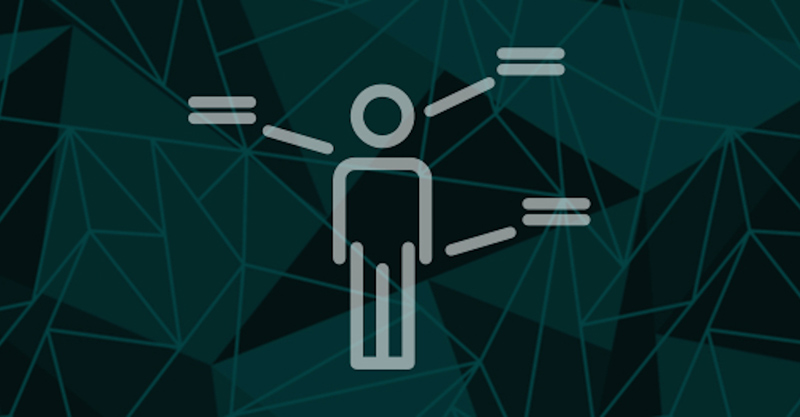 One study showed that environmental factors, particularly weather and weather changes were the most common trigger. More than 82 percent of 120 patients reported that weather was a trigger, while 67 percent pointed to stress and 51 percent blamed hormones.

The best way to manage migraine triggers is to build your own personal migraine triggers list. To develop your list, you must first keep a migraine journal that lists detailed information on each and every migraine attack. You’ll be able to notice a pattern once you start writing down when your migraine occur, what you were doing before each attack, how long the attack lasts and information on your symptoms. Keeping your migraine journal will help you learn what situations or factors lead to a migraine attack, so that you might avoid them or at least begin treatment in the early stages of an attack.

What are common migraine triggers?

Along with symptoms, avoiding triggers are one of the most popular discussion items in the migraine community. Migraine.com advocates share experiences with multiple triggers and how these triggers can change from one day to the next. Lack of sleep is often discussed as a trigger as well as the challenge people with migraine face when their migraine pain leads to insomnia. The migraine community weighs in with sleep tricks and tips to combat this neverending cycle. Because people with migraine constalntly feel like they need to avoid triggers and manage symptoms, they discuss the migraine absurdities and actions they’ve taken to avoid the sometimes unavoidable.