Circle of Life: Parenting a Child who has Migraine

Seeing your child in pain is one of the worst feelings a parent can experience. Looking back on my childhood and teen years, I can only imagine the agony my parents went through watching me suffer and comforting me through the severe migraines I suffered even then; agony which is borne out by the many many hours and dollars they spent helping me to find the solution which never came. By searching for a cause and looking for new treatments, at least they were actively doing something.

My migraines are inherited from both my grandfathers; my father and mother suffer from them, but not nearly as severely. This gave me hope that even though John and his father both get migraines occasionally (John’s have gotten worse) that maybe the WORST ones, the incapacitating, can-no-longer-work, chronic type might be every other generation for my family. Maybe that severity would skip my girls.

Statistics show that if one parent has migraine disease, the offspring’s chances are 50%. If both parents do, that increases to 75% (from the Migraine Research Foundation.1). Doesn’t look too good for X and Zo.

Passing on migraine to my children

X’s migraines first manifested when she was in fourth grade and had to rotate between three different classrooms. As is the case with many children, hers first showed up as abdominal migraine, and I was well aware of this possibility and had been looking out for it. The fact that she was already nine, the age at which I was officially diagnosed and prescribed Fiorinal and was missing whole days of school with a washcloth over my eyes, and hers were just beginning, was a comfort at least. We established that the migraine symptoms – which consisted of a visual aura much like mine, then stomach pain, then rarely, head pain – originated from one classroom, which had both flickering fluorescents and a difficult teacher.

I gave her ibuprofen when she did have head pain, and took her to our pediatrician to get a diagnosis and to have the doctor sign the required form for medicine to be kept in the office at school. He said that I had been doing everything right (of course I was) and that if they increased, there were one or two preventatives that were very safe in children (the only one I thought I’d permit would be Periactin) and she could also see one of the area neurologists who accepted children as patients. Because the flickering lights seemed to be such an issue, I found a pair of children’s migraine glasses on sale, which my mom generously purchased for her, and got permission from her teachers for her to wear them if needed, though she was loathe to do so.

The evening of X’s worst migraine was definitely a challenge for me. She did have pain, and it didn’t go away with ibuprofen. I put her to bed and pulled out my 30+ years of migraine tips and tricks. A heating pad for her stomach; like me at that age she preferred a cool washcloth for her head. I extinguished all lights in her room and the hall, gave her age-appropriate doses of Dramamine and Benadryl, and sat with her until she finally drifted off. I shed some tears, which she couldn’t see, though mainly I was grateful that this was her first experience like this, and I promised myself that if there were many more, I would keep my feelings of despair at her life becoming like mine completely separate from her and would only be as soothing and kind as I could be. I also decided right then to make sure she avoided one of the pitfalls that allowed so many eighties migraine kids to become chronic – the “overuse” of medication. The information we needed about migraine abortives actually increasing our headaches was not well known then. But I know it now, and I would make sure X (and Zo, as I expect time will reveal she has them as well) would not be overmedicated. This is a hot-button issue for me though, and I know that if my child is in pain, I will do what is necessary to make it better, just as my parents did, and like I do with myself today.

Fortunately, that was her worst migraine. In fifth grade, away from that classroom and that teacher (I began to suspect it was more the teacher than the lights), migraines at school completely stopped. Now in sixth grade, she gets them from too much sensory stimulation (think amusement parks and children’s birthday parties) and stress (like tech week during a play, which would cause irregular sleeping and eating). I recognize the signs: she looks quite pale, her eyes appear dull, she is moody and withdrawn. I judge each migraine individually to determine how to treat it.

I asked X how she feels about having migraines in general. She wasn’t sure what to say – she is eleven after all – but as we talked I gathered that sometimes she doesn’t mind them, because they help her determine when she has had “too much.” They signal her to stop and be quiet. And, she said, she’s grateful they aren’t as bad as mine, and I certainly can’t argue with that.

Do any of your children suffer from migraines? Feel free to share in the comments. 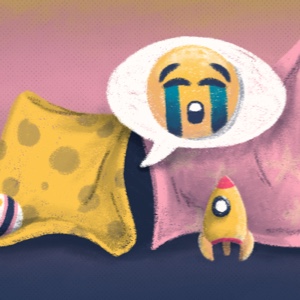 Did I Cause This? Parenting Children with Migraine 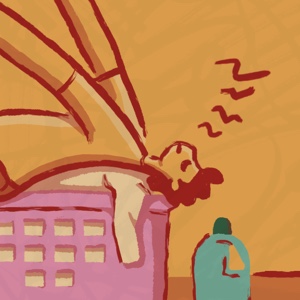 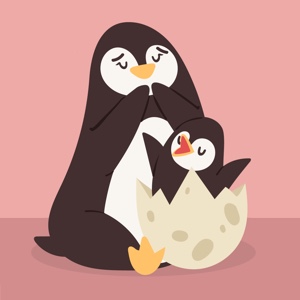 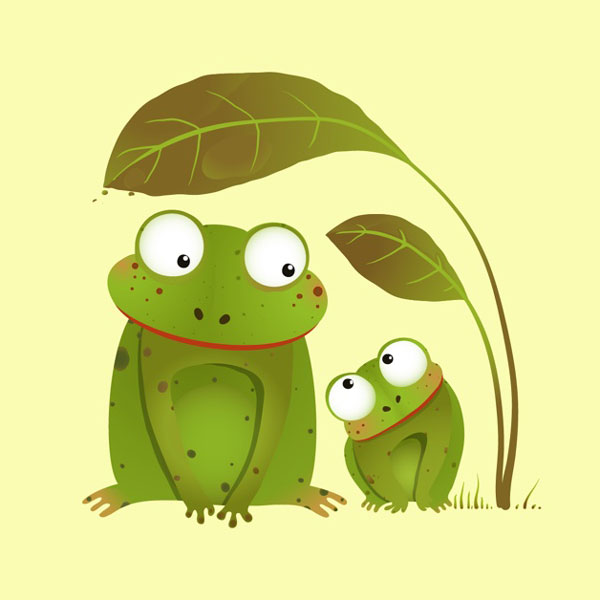