Unusual symptoms are more common than we think

People tend to think they’re the only ones who experience an unusual symptom and often don’t even consider it could be connected to migraine. Those comments linger in my mind because they are so near to my own experience.

Even after I had been disabled by chronic migraine for four years—and writing about it for two—I had no idea that many of the weird things happening in my body were due to migraine. I assumed some were normal, but others nagged at me. Could I have another illness that was exacerbating my migraine attack frequency and severity?, I wondered. I brainstormed a 31-item list of every possible happening in my body that seemed abnormal and that I think was connected to migraine.

Symptoms can appear in any migraine attack stage

My primary care physician was a good and caring doctor. I hoped seeing all those symptoms together would spark an idea for diagnosis or treatment. She could only say, “I have no idea what’s going on. Maybe you should see an endocrinologist/gastroenterologist/sleep specialist.”

Looking over that list nine years later, I now know that only one item on it was not caused by migraine. Most were direct migraine symptoms, but others were caused by other migraine symptoms (like constant neck pain leading to muscle tension that eventually caused tingling arms from pinched nerves). While many of my symptoms coincided with the pain phase of my migraine attacks, a host of unexpected symptoms can show up in any of the four stages of a migraine attack.

It took six years to figure out that migraine was the cause of all my mysterious symptoms except for one. I totally understand when so many of you are surprised to learn that migraine can explain some strange symptom or bodily occurrence. It’s such a shame we can go years (sometimes decades) without answers, even after seeking a doctor’s advice.

Some other unexpected migraine symptoms include:

And that’s STILL not a complete list! If you’re wondering if something you’re experiencing is a migraine symptom that you’re unaware of, here are some articles that might help:

What symptoms have you been surprised to learn were connected to migraine? Do you have any mysterious symptoms for which you still don’t know the culprit?

Note: Many of these symptoms can also be symptoms of other diseases. It’s important that you bring them up with your doctor even if you believe migraine is the culprit, just to be sure you don’t have another underlying problem that needs to be addressed. 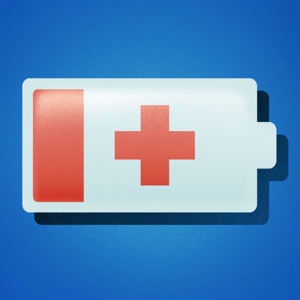 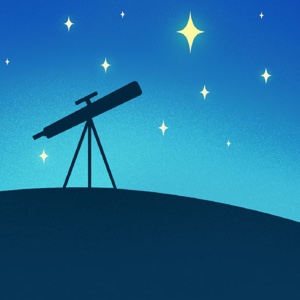 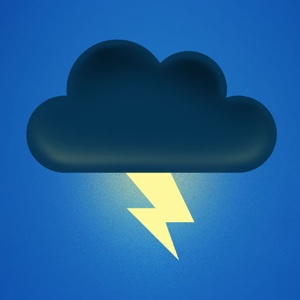 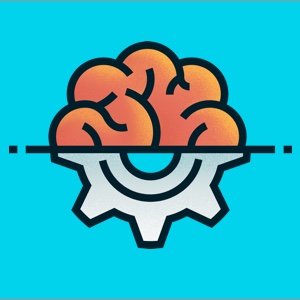